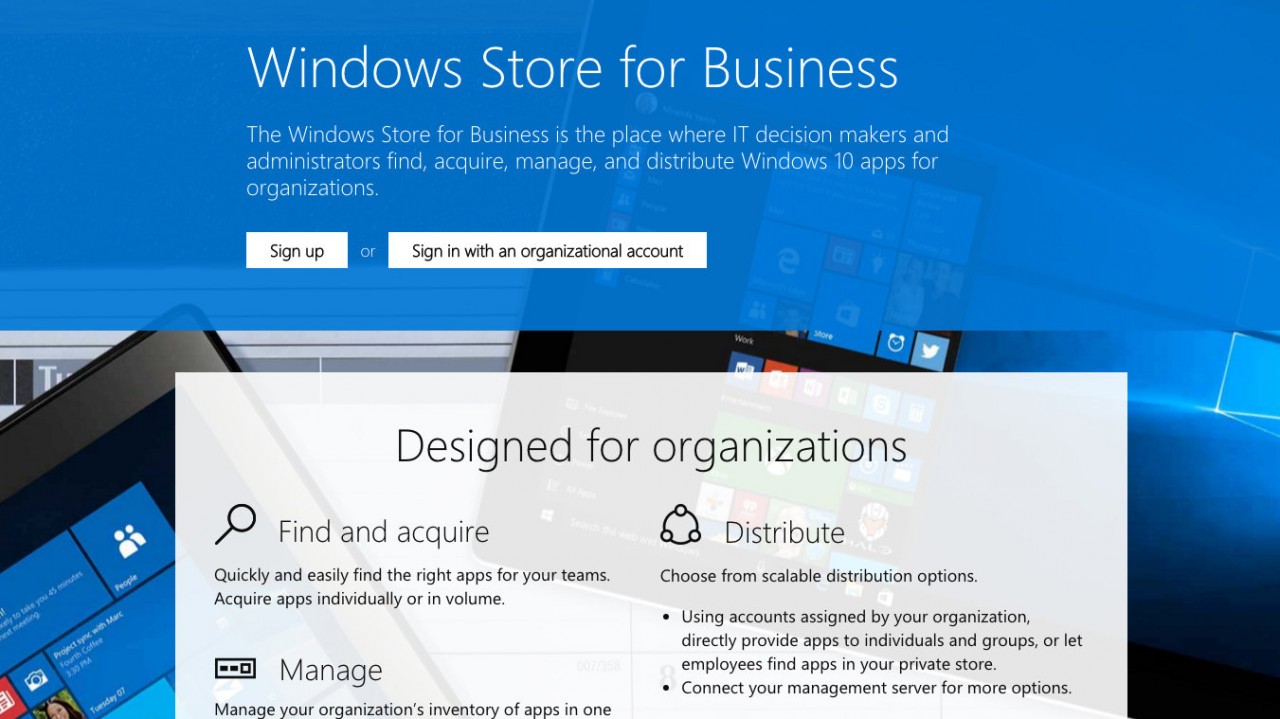 Microsoft has a patchy history with offline synchronization for its OneDrive platform. The new synchronization client in Windows 10 is a big improvement, and it was recently announced at Ignite that a preview of the client now provides support for synchronizing SharePoint libraries, which will eventually free organizations from the terrible legacy Groove software that’s currently required.

As with many things at Microsoft, there seems to be the misguided perception that we’re all connected to the Internet, all of the time, with unlimited data tariffs. At least in Europe that’s certainly not the case. You don’t have to travel very far to be on roaming — although roaming in Europe will be scrapped by summer 2017. But even with that happy event on the horizon, data charges are high.

One important feature that’s been lacking in the OneDrive UWP is support for offline files. But on mobile — yes, there are individuals and companies that use Windows Phone — if you needed access to files offline, the only option was to use another cloud provider, such as Dropbox, that supports that feature with its Windows 10 Mobile app, or manually download files. 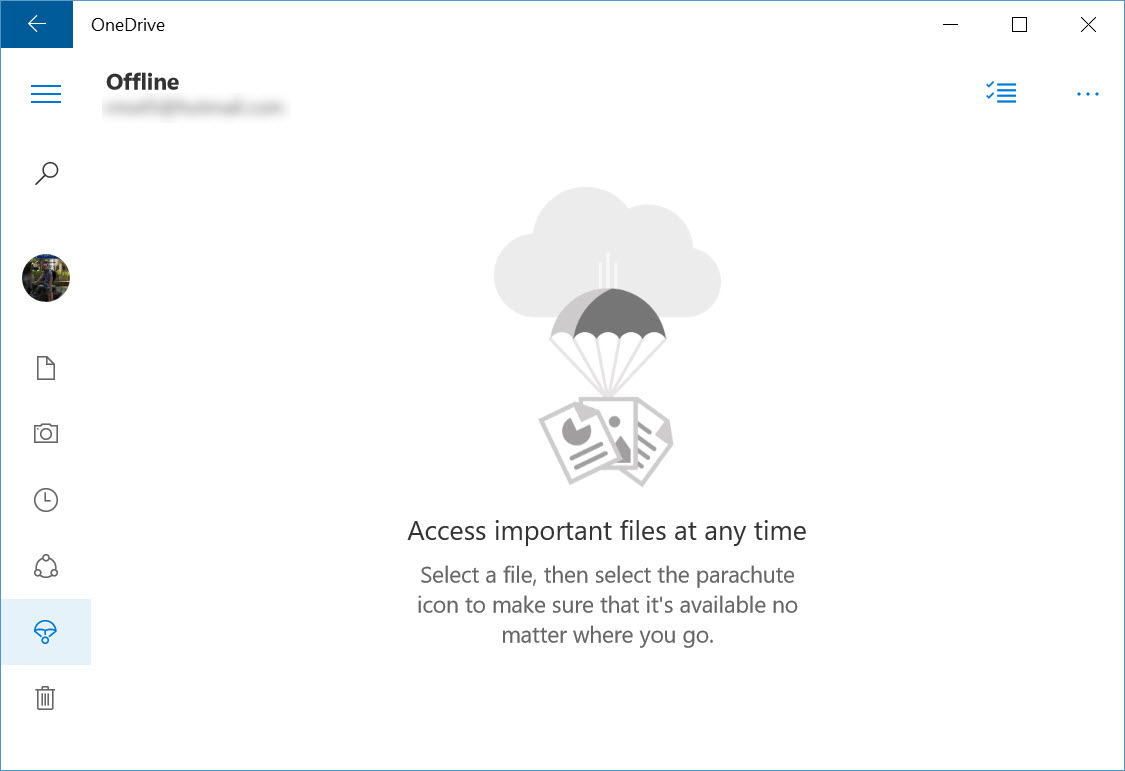 The ability to download files to the device using the OneDrive app has always been available, but offline files works differently, by allowing files to be “marked” for offline use so that they are accessible within the OneDrive app without needing to manually save them to an external location. Offline files are nothing more than downloaded files, with a bit of added convenience, that are read-only.

This is how OneDrive offline files works in iOS and Android, too. Considering the long wait for some kind of offline support in the UWP app, it might have been that Redmond was working on bringing proper offline synchronization, rather than the half-baked solution that we’ve got today.

What’s worse is that with the current version of the OneDrive UWP app, offline files don’t open. In the PC app, opening an offline Word document from consumer OneDrive results in a “No Network Connection” message. Surely that’s the point, not to have a network connection? And in the Windows 10 Mobile version of the app (17.15.6.0), at least Office documents from consumer OneDrive open, but not from OneDrive for Business. How this app made it to the production ring I have no idea, but I assume Microsoft will iron out these problems in forthcoming updates.

In short, if you need real offline synchronization on mobile, look for a solution other than OneDrive. But if not, there are reasons to stick with OneDrive, especially for Office 365 subscribers who get 1TB of free space, enhanced security, and co-authoring in Office 2016 desktop apps.