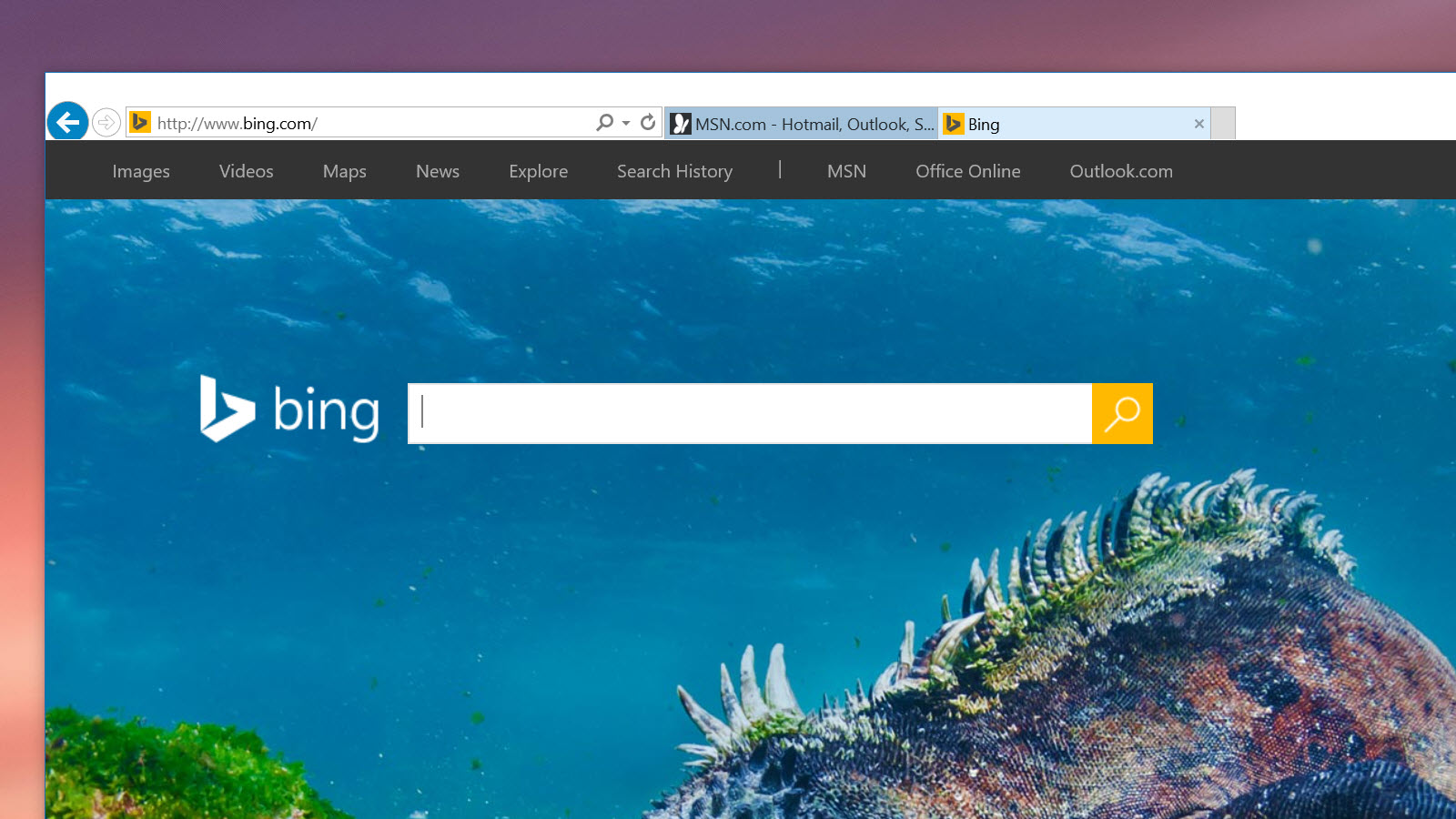 This week will mark the end of a dark time for Internet Explorer, as versions 8, 9, and 10 will no longer be supported after tomorrow. This means that if you are running the legacy browser, it is time to upgrade to make sure your machine is protected from external threats.

For web developers, older versions of Internet Explorer, especially 8 and 9, have been a burden to support as they require unique attributes to make a page display correctly when compared to other browsers like Chrome, Firefox, or even Internet Explorer 10 and 11.

If you are running Windows Vista, Internet Explorer 9 will still be supported, but it will not receive updates on any other version of Windows.

With a patch that should be released tomorrow, Microsoft will deliver the final security updates to the browser and with about 20 percent of Internet Explorer users browsing with a soon-to-be unsupported version of the software, according to Net Applications, this becomes a large target for malicious groups. If you are using one of the impacted browsers, Microsoft recommends that you upgrade to IE 11; alternatively, you can download Chrome or Firefox.

Microsoft has faced stiff competition from Google and Mozilla with their browsers, Chrome and Firefox respectively, but for desktop users, Internet Explorer still owns about 48 percent of the market, according to Net Applications.

Internet Explorer, as a brand, has a long and interesting history of beating out juggernauts like Netscape but then becoming a victim of its own success. Microsoft stopped aggressively building new features for the browser after Internet Explorer 6 was released, which allowed Firefox and Chrome to slowly eat away at the company’s marketshare. The slow development cycle of the browser also permanently tarnished its reputation as developers were forced to support Microsoft’s specific browser instead of industry standards, which created additional workload.

The stigma around Internet Explorer became so entrenched that the company has abandoned the name and is now using Edge, which is a heavily-reworked version of Internet Explorer, and it’s the default browser in Windows 10. But this new browser is not off to a great start as many users report frequent crashes, and it is also missing basic features like extensions.

If you do find that your corporate machine is running an older version of Internet Explorer, it’s likely best to give your IT admin a friendly poke to let them know that their network is about to become vulnerable this week. More importantly, running any of these versions of the browser should now show up on an IT based risk-assessment too.