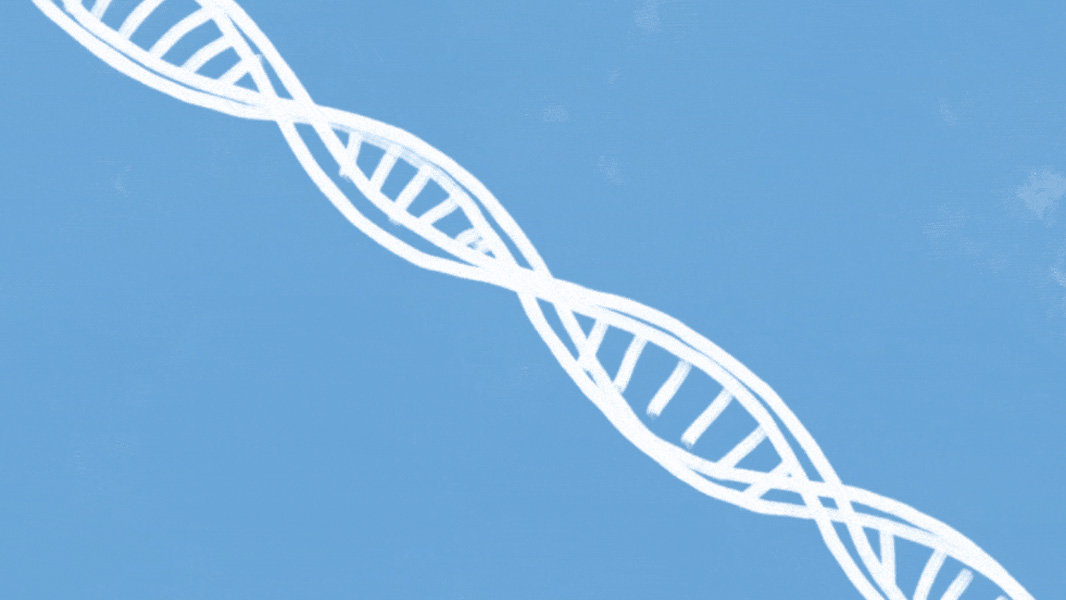 Today, Microsoft announced an audacious new goal: its researchers will attempt to “solve” cancer by treating the disease group as information processing systems that can be modeled and reasoned, and then use sophisticated analysis tools to better understand and treat cancer.

“At Microsoft’s research labs around the world, computer scientists, programmers, engineers and other experts are trying to use computer science to solve one of the most complex and deadly challenges humans face: Cancer.” Microsoft’s Allison Linn writes in a new post to Microsoft Stories. “And, for the most part, they are doing so with algorithms and computers instead of test tubes and beakers.”

First is the notion that that cancer and other biological processes are information processing systems: Microsoft is using traditional software development tools—programming languages, compilers and model checkers—to model and reason about biological processes.

The second approach is more data-driven, Microsoft says: Its researchers are applying machine learning to publicly-available biological data and then using sophisticated analysis tools to better understand and treat cancer.

Linn describes four teams of researchers that are applying these approaches in unique ways. One is using machine learning and natural language processing to help oncologists figure out the most effective and individualized cancer treatment for their patients. Another is using machine learning and computer vision to help provide radiologists with a more detailed understanding of how patients’s tumors are progressing.

A third group has created algorithms that help scientists understand how cancers develop and what treatments will work best to fight them. And a fourth is working on “moonshot efforts that could one day allow scientists to program cells to fight diseases, including cancer,” Microsoft says.

“If you look at the combination of things that Microsoft does really well, then it makes perfect sense for Microsoft to be in this industry,” says Andrew Phillips, who heads Microsoft’s Cambridge, U.K.-based biological computation research group. “We can use methods that we’ve developed for programming computers to program biology, and then unlock even more applications and even better treatments.”

And to be clear, solving cancer isn’t the same as “curing” cancer.

“I’m not saying that cancer will cease to exist,” Microsoft’s Jasmin Fisher says. “But once you manage it, once you know how to control it, it’s a solved problem.”

That is, the key to rendering cancer harmless is to find out which biological processes need to occur for cells to turn cancerous. And then just fix that. In other words, cancer is like any software bug: Figuring out why something isn’t working correctly—debug it—and then fix it.

“If you can figure out how to build these programs, and then you can debug them, it’s a solved problem,” Fisher added.

Interesting stuff, and there’s a lot more to it. So be sure to check out How Microsoft computer scientists and researchers are working to ‘solve’ cancer on Microsoft Stories for the full story.