Microsoft Teams Personal Features Arrive, But What About Skype? 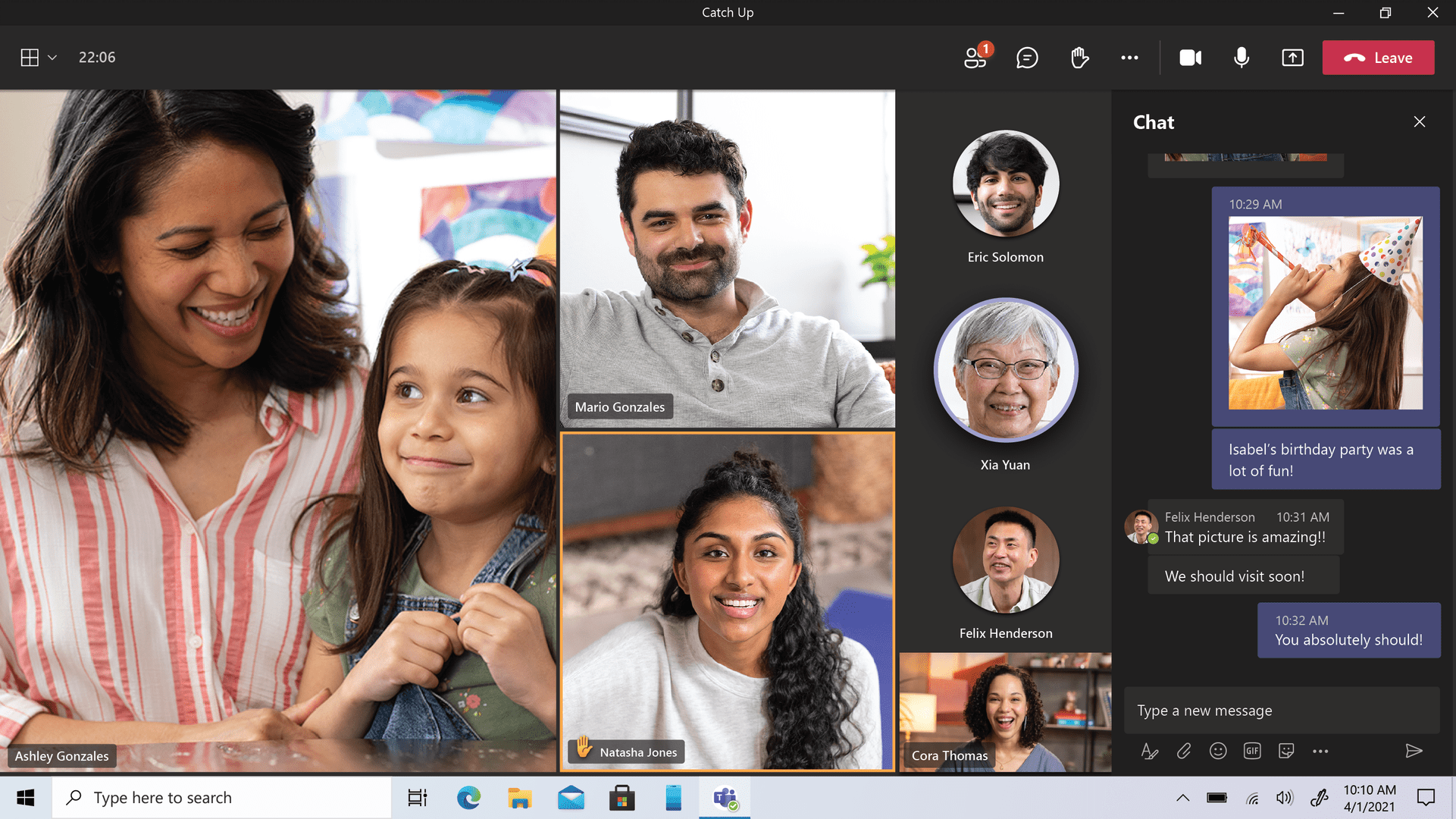 It was more than a year ago that Microsoft announced its intentions to bring Teams functionality to the consumer. Starting today, several features are now generally available as the company hopes to persuade you to ditch whatever it is you are using today, for Teams.

By enabling ‘personal’ features in Teams, Microsoft’s goal is to make the application the hub for your home-life productivity. From communication with messaging that also interlinks with SMS, video calls, and all of the other Teams’ functionality but you can use a free Microsoft account instead of a Microsoft 365 subscription.

The reality here is that Microsoft has made the business features that have made Teams popular among corporations available to consumers for free. Will consumers want to adopt the same application they use all day at work to organize soccer practice? Time will tell but I am not as optimistic about Teams growth in the consumer segment as I am in the work environment.

There are significantly more options for communication in the consumer space, but vanilla group text messages tend to be the favorite, followed by email (at least in my home life which I know is not always representative of the majority). Other popular platforms include WhatsApp, Facebook messenger, Telegram, Signal, and the list goes on and on.

Microsoft is making a safe bet with Teams for the consumer as let’s face it, it’s really Teams that you use today but you can authenticate with an MSA, that’s the only primary difference. But it’s not a foolish bet either, Microsoft already has the app installed on hundreds of millions of endpoints; the hope is that they can convince those users to have a single application for all of their work and personal organizational needs.

With these features now available to everyone, it does make you question the future of Skype. Skype for Business is going away in the corporate world but Microsoft has yet to say what will happen to the consumer application. My guess is that eventually, Skype for consumers will be re-branded/merged into Teams as it doesn’t make sense to keep the two applications running in parallel.

How to Enable and Use the Active Directory Recycle Bin

Budget for Operational Resilience in 2023