Microsoft Shelves Windows 10X, It is not Shipping in 2021 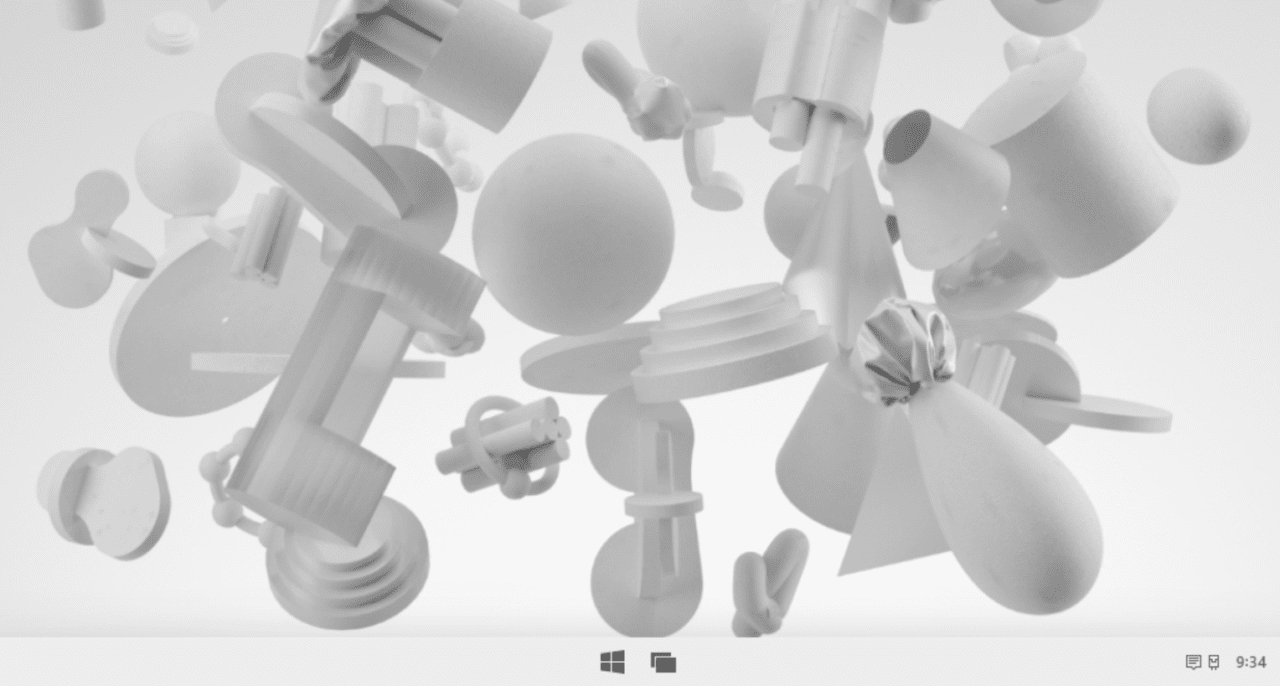 Back in the fall of 2019, Microsoft held a Surface event that will likely go down in history as one of the most ambitious announcements from the company. At the keynote, Microsoft unveiled three new products that were not only completely new for the company but also pushed them in a bold new direction.

The Surface Duo, Surface Neo, and Windows 10X grabbed all the headlines; Microsoft was shoved into the limelight with a folding phone, a folding PC, and a new OS. But as time moved forward, the reality of these ambitious projects turned sour.

Of the three projects, the Surface Duo did arrive in all of its Android glory. Running a Google-created OS, the Surface Duo delivered on its promise to create a foldable device made of the same premium-lineage of the Surface brand but the highlights were short-lived.

Not long after shipping, Microsoft stopped promoting the device, updates were slow to arrive, and the future of significant software updates (moving to newer versions of Android) is unknown.

But the Surface Neo was met with a different fate. The device that was going to run Microsoft’s new 10X operating system was delayed and the OS was pushed down a different path. Instead of initially be designed for dual-screened devices, Microsoft would develop 10X for single-screened experiences first and that was the end of the Surface Neo shipping anytime soon.

As we head into the spring of 2021, the plans are changing again for the OS. According to people familiar with the company’s plans, Microsoft will not be shipping Windows 10X this year and the OS as you know it today, will likely never arrive. The company has shifted resources to Windows 10 and 10X is on the back burner, for now.

For about a decade, Microsoft has been trying to modernize Windows in various ways. We have seen Windows RT, Windows 10S, and now Windows 10X. The question becomes if there really is a future for anything other than traditional Windows 10? Microsoft said during their last earnings call that there were 1.3 billion active devices are running the OS each month and with that context in mind, does there really need to be a ‘lite’ version of the OS?

It’s a fair question at this point because Microsoft’s history of trying to overhaul Windows is a journey down a road with many headstones along the way to 2021.

The reality is that if Microsoft is going to invest heavily in a modern version of Windows 10, it should be to run Windows 10 on ARM. A watered-down version of the OS to compete against Chromebooks is not working out today, much like it has not worked out in the past and it may never work out either but the future is hard to predict.

While Windows 10 was put in the backseat for the past couple of years and many looked at 10X as a possible revival of excitement for the OS, all eyes should now be focused on Sun Valley – the next major update to Windows 10. If something is going to return the limelight to Windows, it has to be Sun Valley because that’s the only thing left.

But just because 10X isn’t coming to market anytime soon, the technologies that were built for 10X are migrating to Windows 10. Not everything from 10X will show up in 10 but I would expect to see things like UI updates, app containers, and more arrive in Windows 10.

There are many reasons why 10X isn’t coming to market including the fact that the timing and market conditions are working against Microsoft. It’s already hard enough to find new PCs and introducing a new type of device, with a new OS, to a market that only wants traditional Windows 10, is a tough pill to swallow. There are other realities as well, many inside the company didn’t believe that the OS was ready to start shipping and that customer feedback was not aligned to the product that they were producing.

When talking with people familiar with Microsoft’s plans, customers were not looking for a solution that Windows 10X would solve, what they want are Windows 10X features brought to Windows 10. The benefit of Windows 10 is the flexibility that it provides, 10X worked against that narrative and the decision was made to put the OS on the backburner.

For Windows enthusiasts, this will likely be a disappointment and for Microsoft, they would love a time machine to go back to the 2019 keynote and pull out the Neo and 10X from that presentation. But the reality is that at least Microsoft made the decision to move forward without 10X as we know it today, otherwise they would be in the awkward position of supporting the OS because it was afraid of making tough decisions.

There may be a future where 10X makes sense, but that future is not in 2021 and may not ever arrive. The roadmap for Windows 10X is uncertain but look for Microsoft to make more formal announcements about the fate of the OS in the near future.