MC482567 – The updated Microsoft Teams meeting toolbar makes navigating meetings and discovering new features and capabilities easier than ever, including the ability to seamlessly switch between views and menu options.

This message is associated with Microsoft 365 Roadmap ID 102065

Preview: Microsoft will begin rolling out in early January.

GA and GCC: Microsoft will begin rolling out in mid-January and expect to complete rollout by late February.

GCC-H and DoD: Microsoft will begin rolling out in early February and expect to complete rollout by late March.

Users will be able to raise hands from the meeting toolbar with the dedicated raise hand button. Users can navigate the More menu easier from sub-menu groupings. Users can also switch their views seamlessly from the new View button with view options that include gallery, together mode, and other views. 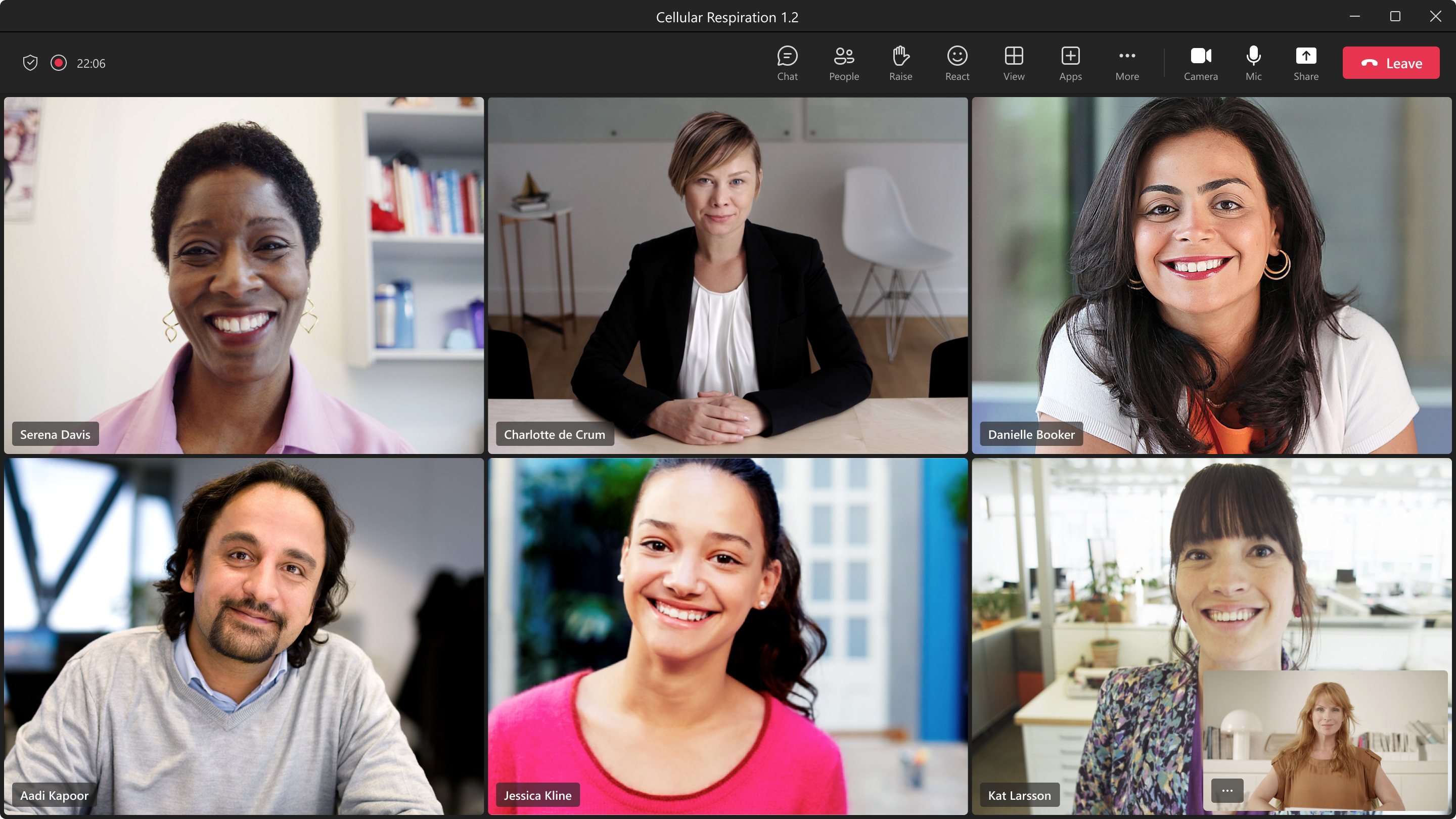 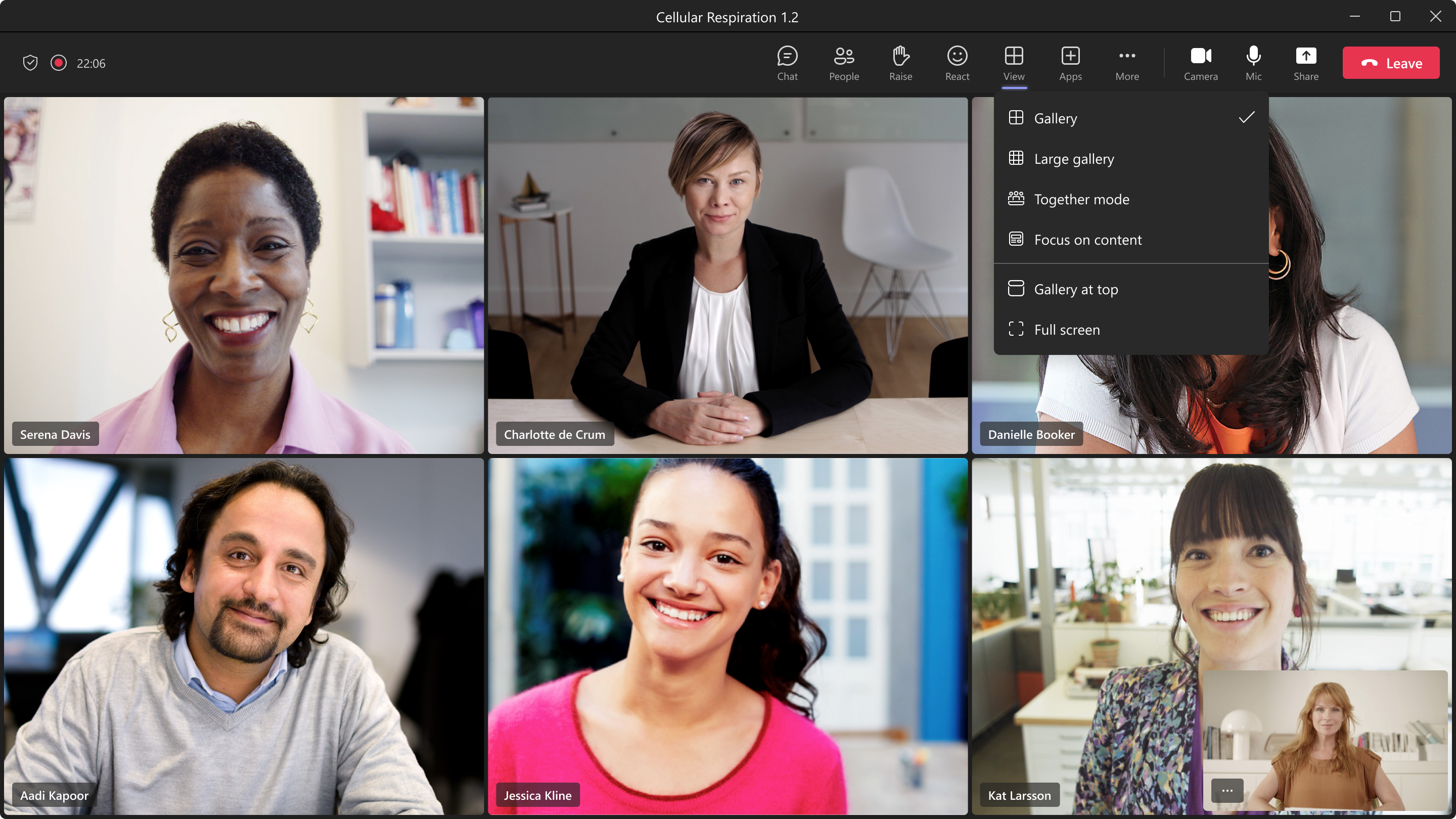 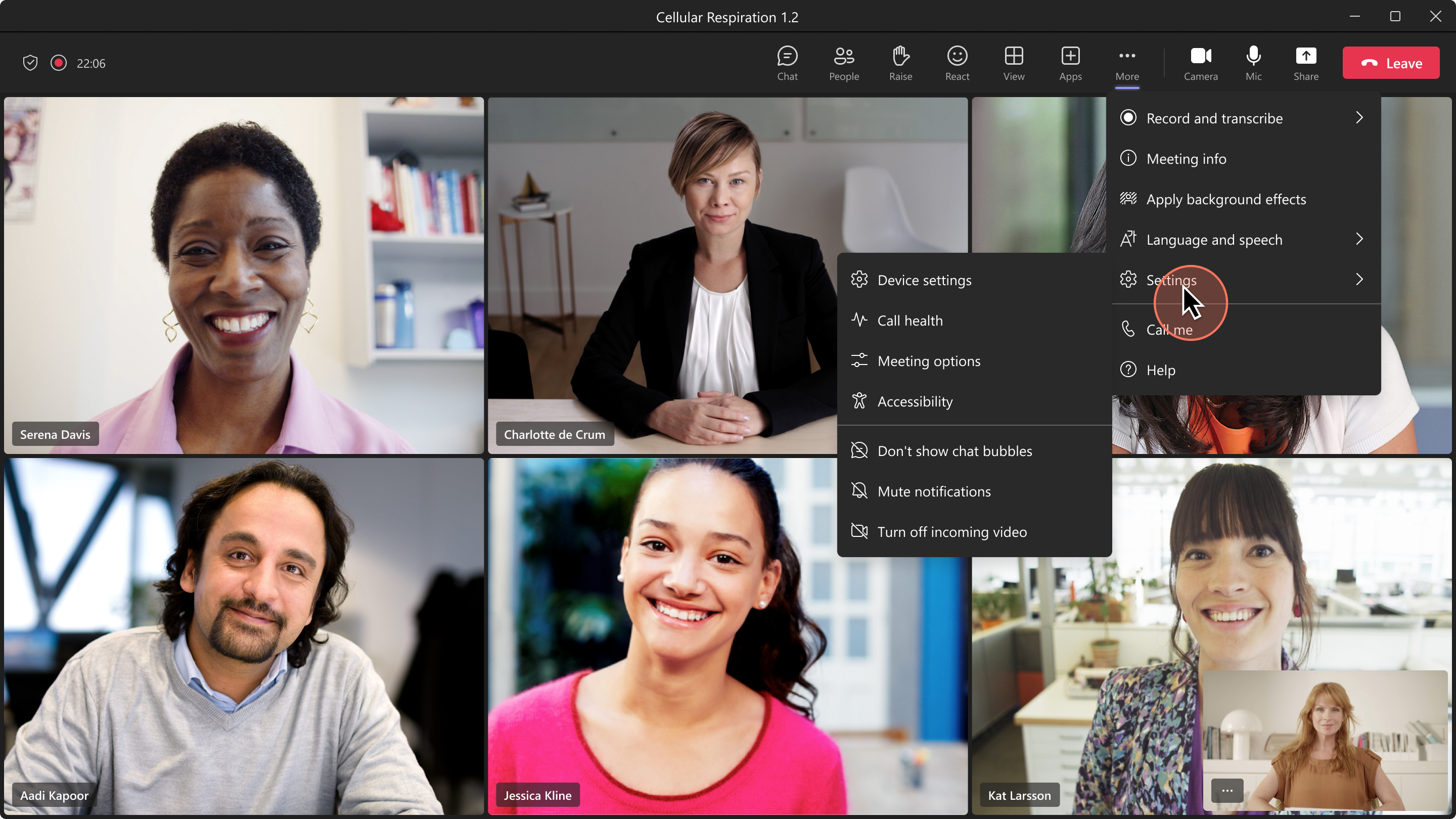 No preparation is needed. You may want to update your training materials indicating the improvements in meeting toolbar.