The Week in IT: Target Ups Hack Numbers, Microsoft MIA at CES? 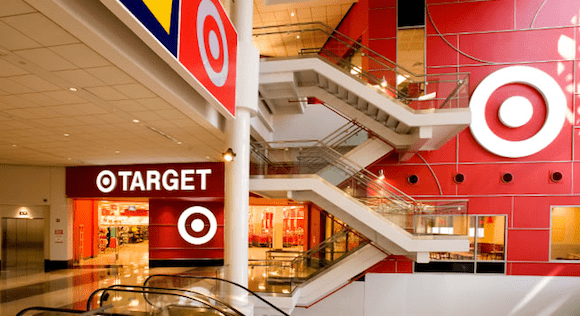 So what were the big news stories in IT this week? Target’s admission that their data breach was much bigger than previously announced was arguably the biggest news, but the ongoing speaker revolt at the upcoming RSA Conference and Microsoft’s meager presence at CES are generating headlines as well. Let’s start with a look at the Target news, in which we learn that even a bad IT security story can always get worse.

I mentioned the Target hacking breach in a previous installment of our Week in IT email newsletter, but the story continues to get worse. Now Target is claiming that an internal investigation of their own has “…determined that the stolen information includes names, mailing addresses, phone numbers or email addresses for up to 70 million individuals.” (Emphasis mine.) If corporate IT staffers at other companies aren’t taking IT security seriously, do you think they will now?

Not long ago, a bombshell Reuters story by Joseph Menn alleged that the U.S. National Security Agency (NSA) had worked out a secret deal with security company RSA that would effectively allow the NSA back-door access to corporations and individuals using RSA security products and services. RSA issued a denial that some say didn’t go far enough, so as a result a number of RSA conference speakers have announced that they’re boycotting the upcoming RSA Security conference, which takes place February 24-28 at the Moscone Center in San Francisco. Are you planning (or not planning) to go to the RSA Conference this year? I’d love to hear what you think about the RSA/NSA controversy, so add a comment at the end of this post.

Microsoft has been a fixture of CES for more than two decades, with Bill Gates (or Steve Ballmer) consistently giving the CES keynote. Dwayne Johnson (aka ‘The Rock’) was on stage with Bill Gates in 2001 to help launch the original X-Box,  and more celebrities and luminaries have joined either Ballmer or Gates at the CES keynote almost every year.

That’s not the case this year, as Microsoft doesn’t have an official presence at all. Tom Warren over at The Verge reports that “…with a lack of new products and no presence on the floor, Microsoft and its platforms are almost nowhere to be seen.” The dearth of new products running Microsoft OSes doesn’t send a very strong message about Windows 8 interest among vendors or customer adoption. Or maybe it does send a strong message, but it’s probably not one that Microsoft wants to hear.

We’re steadily adding to our directory of the best free tools and utilities for system administrators, and I’m happy to announce that we’ve just posted a list of some of the best free image and video tools. Many of the products listed here were suggested by Petri IT Knowledgebase readers, so if you have a favorite utility of your own that isn’t listed, feel free to add it in the comments section.