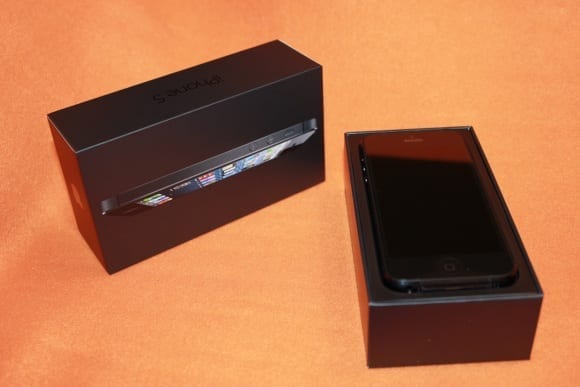 The iPhone 5 has been discussed, anticipated, and speculated about for months. The crescendo of excitement reached its climax Friday, September 21, when the device finally arrived on store shelves and into the hands of eager customers. As one of these fortunate customers, I spent the day ogling, exploring, and generally putting the device through its paces. Now that I’ve spent some time with the device I’m ready to share my first impressions.

My iPhone 5 is a black 64GB Verizon model. As is par for the course with Apple products these days it arrived in packaging seemingly less suited to electronics and more reminiscent of a box for fine jewelry. Opening the box and looking at the device for the first time immediately I noticed how much longer it is compared to earlier generations. With my next thought I couldn’t help but to begin doubting Apple’s claims of the iPhone 5 being 20 percent lighter and 18 percent thinner than the iPhone 4S. Picking the iPhone 5 up instantly quashed those doubts — it actually feels lighter and thinner than even the claims put forth. Holding my iPhone 4S in one hand and the iPhone 5 in the other, I wondered how that for an entire year I missed noticing just how heavy the 4S is.

The glossy black and brushed graphite case is pleasing to the eye and put plainly, looks slick. Apple is not lying when they tout the fit and finish of this device. The diamond-cut edges, glass inlays, and other features really do produce an awesome result. When turned off, the display gives the illusion of going top to bottom, edge to edge. The brushed aluminum back and edges complement the gloss finish of the display and glass inlays found at the top and bottom of the back with a nice flat appearance. Again, I’m reminded more of a piece of jewelry than a consumer electronic device. 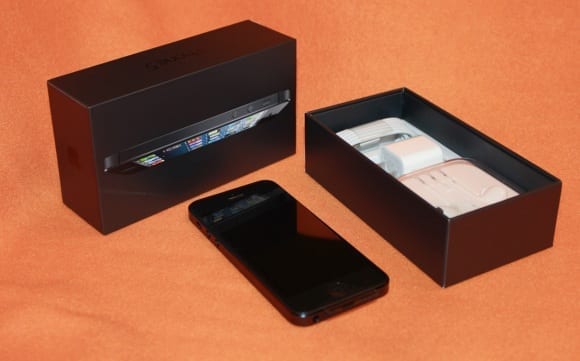 Apple iPhone 5 unboxing. Note the new EarPods and lightning connector in the box on the left.

Examining the device’s physical attributes further reveals other, mostly subtle changes. On the right edge of the phone, the 4G SIM card tray is visually apparent, although running your finger over the spot you find it is barely perceptible by touch. Again, great fit and finish is apparent here. The rear camera looks about the same with the possible minor exception that the flash appears a little further away from the lens. I have to admit that this may be related to the new panorama function or it could just be my eyes playing tricks on me.

Another easy-to-spot change is the headphone connector which is now on the bottom edge rather than on the top. Speaking of headphones, the new EarPods are definitely an improvement with a far better look, feel, and sound. As for why they moved the jack, I guess Apple had to do something with all the extra room afforded by replacing the 30-pin dock connector with the much smaller lightning connector. The lightning connector is also on the bottom edge; staring at it, I continued to wonder why Apple just didn’t join the micro USB bandwagon. Don’t get me wrong — I’m very happy with the smaller connector — but I wish Apple would have chosen an industry standard one instead of making me buy a half dozen new chargers. All in all, the device’s physical design is unmistakably iPhone. 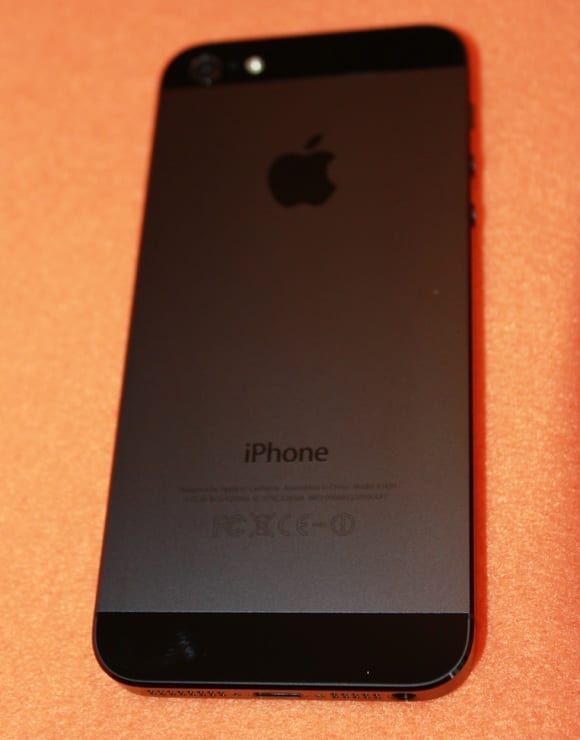 The back of the Apple iPhone 5.

The longer screen is definitely a plus that jumps right out at you, but almost as nice is the fact that the screen appears brighter and clearer right out of the gate. Walking through the initial configuration is easy. Activating the 4G service with Verizon was not quite so easy (at least for me). After a little more than 30 minutes on the phone with a very pleasant Verizon rep, my service was up and running.

I learned a couple pointers that may help you avoid my activation difficulties. First tip: Make sure your old phone is off, not in standby, but powered completely off before you begin activating your new iPhone 5. Apparently if your old device so much as whispers on the Verizon network while your attempting to activate your iPhone 5, it throws things into “not going to happen” mode. Trust me, you want to avoid this. Second tip: If your iPhone 5 cell service is not active after 15 minutes, power off the device and then power it back on. That should restart the activation and get things where they need to be. 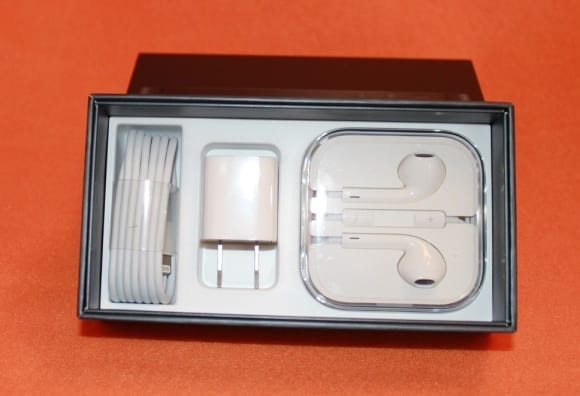 Once up and running, the device is noticeably faster. Switching between apps, browsing web pages, and just about everything else happens much quicker than on the 4S. The new A6 CPU and faster wireless definitely do improve the user experience. Another nice change is the extra row of icons per home screen. Not only can you have more icons per screen, you can have more icons per folder. This is something anyone with numerous apps will really appreciate. By using this extra row per folder I eliminated an entire screen, leaving me fewer swipes to find my apps. The phone interface is a bit sharper looking than the 4S and the sound quality is as good as ever — I wouldn’t say the sound is better, but that’s just because I’ve always been happy with the 4s sound quality. The phone controls on the new EarPods work fine. 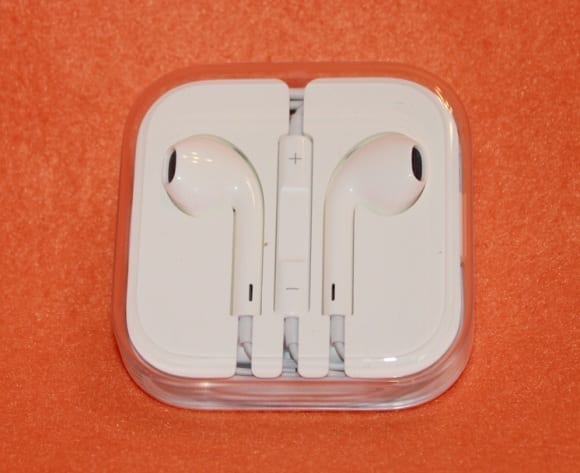 Detail of the new iPhone 5 EarPods.

I’ve just scratched the surface of this device, but my first impression is that I like it — I like it a lot. The lightness and thinness won me over instantly. Add in the faster app switching and web browsing, along with 4G LTE and the taller screen, and I’m definitely not turning back. My iPhone 5 and I have truly become fast friends. 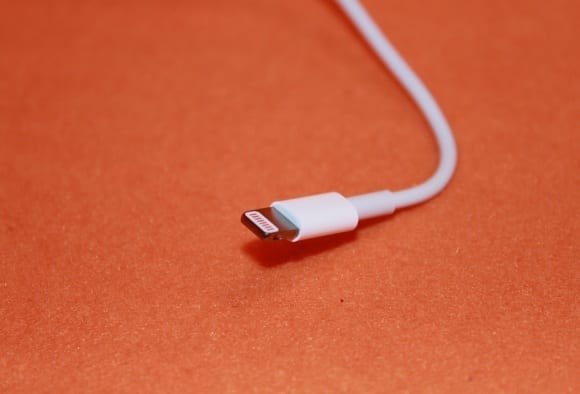