IIS is one of the biggest threats to Windows NT, 2000 and XP security!

You must know how to protect your computer from IIS related attacks, and remember that even though you’re using Windows 2000 Professional – you’re still vulnerable to those attacks (IIS is installed by default on all W2K platforms, but not on XP and Windows Server 2003).

Note: Since IIS is such a potential threat to your system, and since my site is usually NOT security oriented, I cannot guarantee your computer’s safety even if you do follow my recommendations. I cannot be held responsible for anything that might happen to you, your computer, or the information stored on it.  I might compile a list of IIS security issues later this month. but till then you can read the TechNet Security Webpage and search for the IIS related issued, and also the Microsoft Security page

IIS 4.0 is an optional upgrade to Windows NT 4.0, and can be installed on the machine by installing the Windows NT 4.0 Option Pack.

This patch is a cumulative patch that includes the functionality of all security patches released for IIS 4.0 since Windows NT 4.0 Service Pack 6a:

You should also look at the IIS Lockdown Tool and URLScan which are valuable tools for "anti-IIS" activity protection: 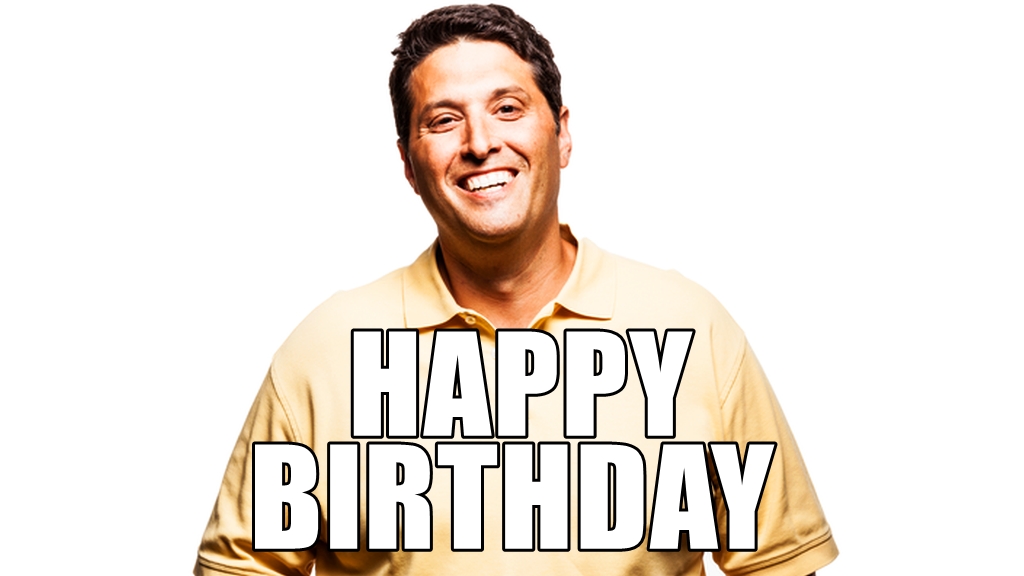