IBM announced that it has acquired Austin, Texas based Gravitant, a company that develops software to enable businesses to manage and purchase cloud services from multiple suppliers, and to create mixed environments of private and public clouds.

Gravitant’s software, called cloudMatrix, allows users to quickly compare capabilities and pricing from multiple vendors, and then provision those services, through a single console. Gravitant competes with companies like RightScale and Enstratius. Like most incumbent technology vendors, IBM has been trying to boost its cloud services through several different acquisitions, where the company has purchased SoftLayer, Cloudant and Cleversafe in the last two years. It also purchased The Weather Company, last week for $2 billion.

But the purchase of Gravitant drives home the point that the incumbent vendors still believe that a hybrid cloud approach is the right choice for most enterprise customers.

“The reality of enterprise IT is that it is many clouds with many characteristics,” said Martin Jetter, IBM’s SVP of Global Technology Services.

cloudMatrix can also be used by solution providers, and IBM plans to utilize the software in their own SaaS offerings.

Gravitant was founded in 2004 as an IT consulting company, but pivoted in 2009 to become a product company. cloudMatrix was their first product, released in late 2011. Terms of the deal were not disclosed. 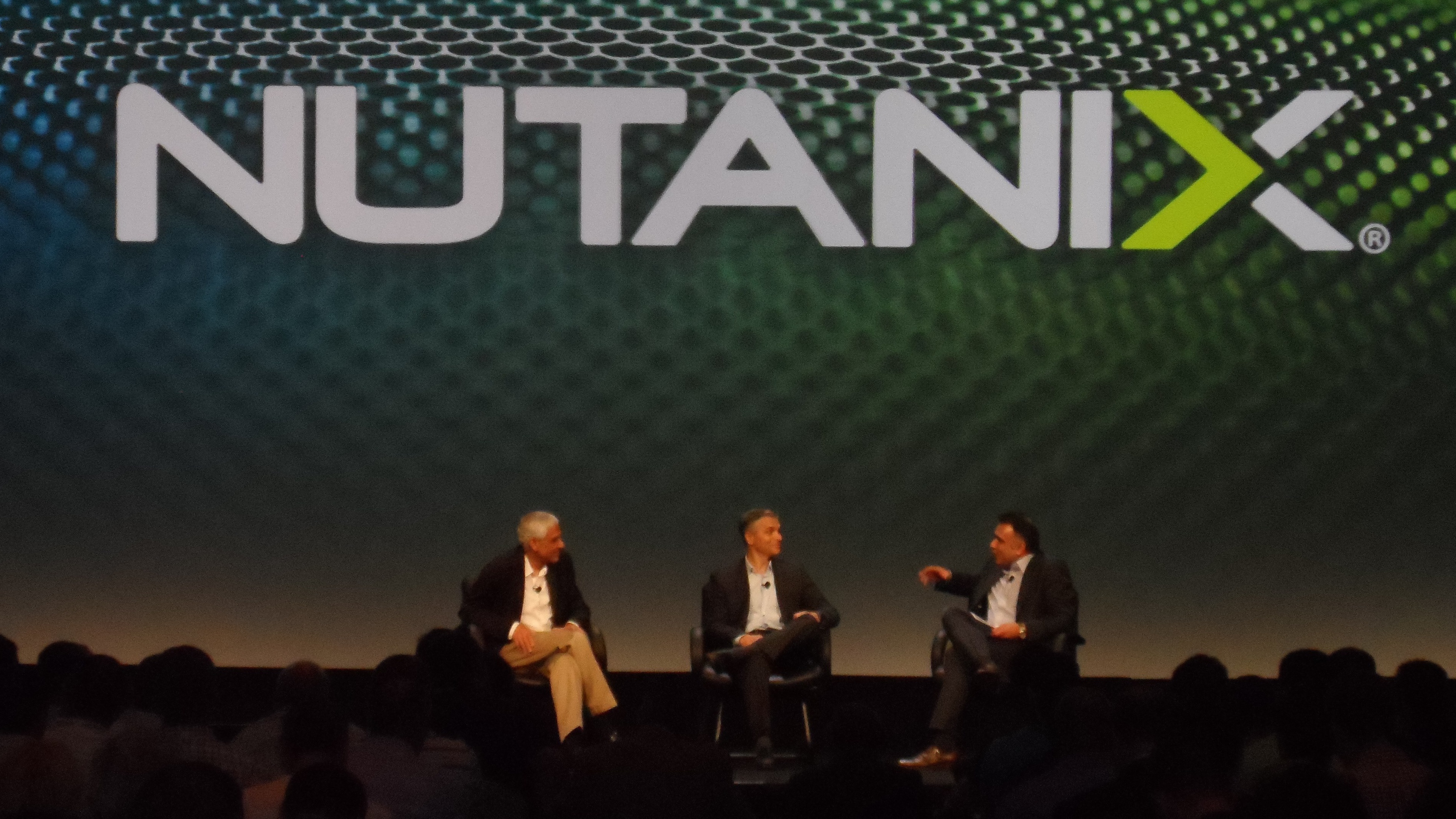