How to Use Virtual Desktops in Windows 10 Technical Preview

Create and switch between virtual desktops

Let’s start by creating a new virtual desktop. Log in to Windows 10 and follow the instructions below.

You can see that Notepad still appears in the taskbar, even though it’s not open on the second desktop. This is to allow fast switching between apps no matter which desktop they’re open on. 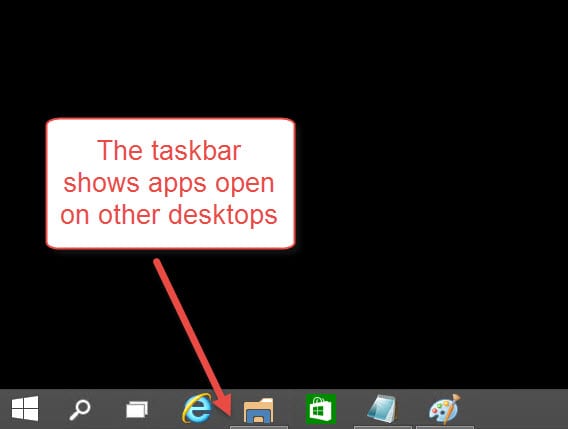 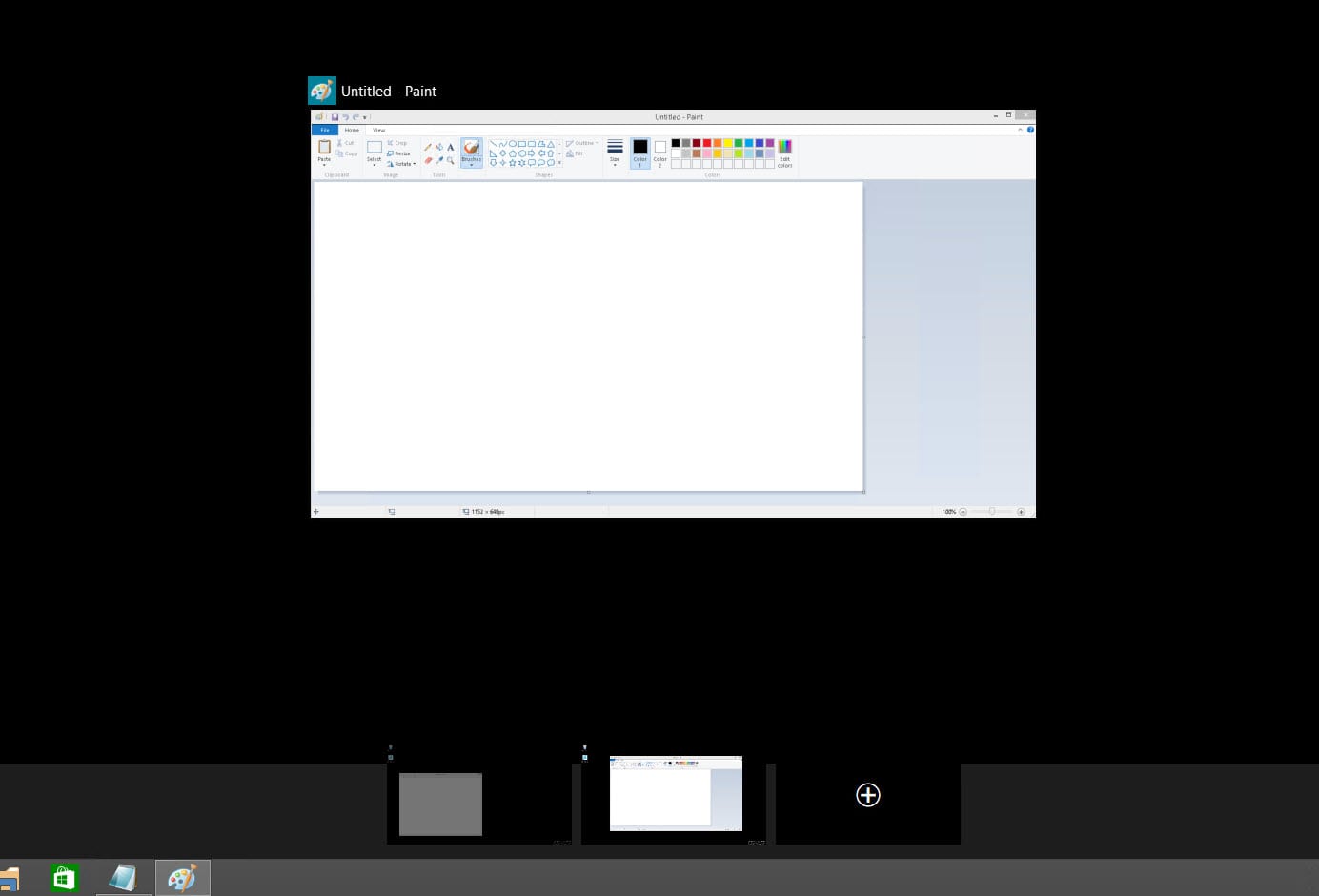 Now there’s a preview of both open desktops, and the option to open a third if you like, and you can easily switch between open desktops by pressing WIN + CTRL + LEFT and WIN + CTRL + RIGHT, without having to enter Task view.

To quickly cycle through all the open apps, regardless of which desktop they’re open on, click ALT + TAB. 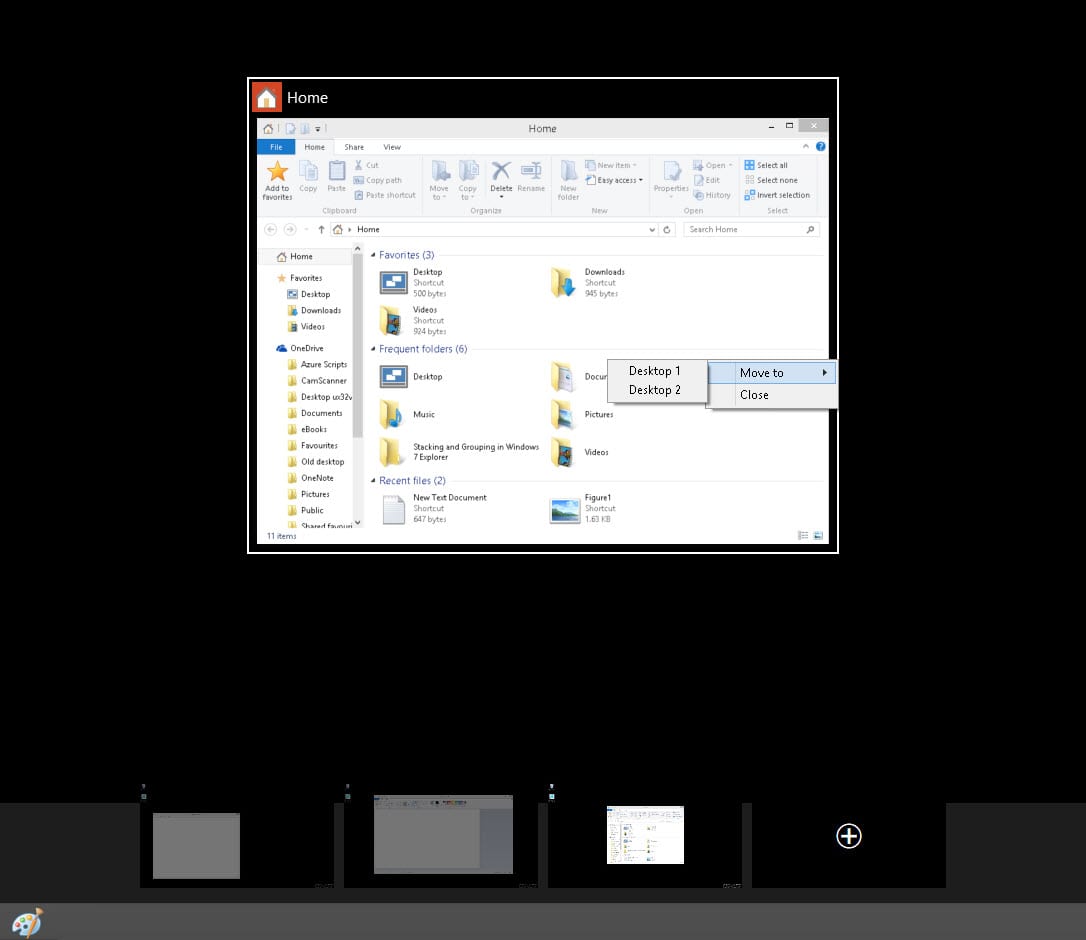 Finally, let’s close the third desktop now that there are no apps on it.

If you close a desktop that has open apps, the apps are not closed but moved to the adjacent desktop on the left. Desktops can also be closed by pressing WIN + CTRL + F4.