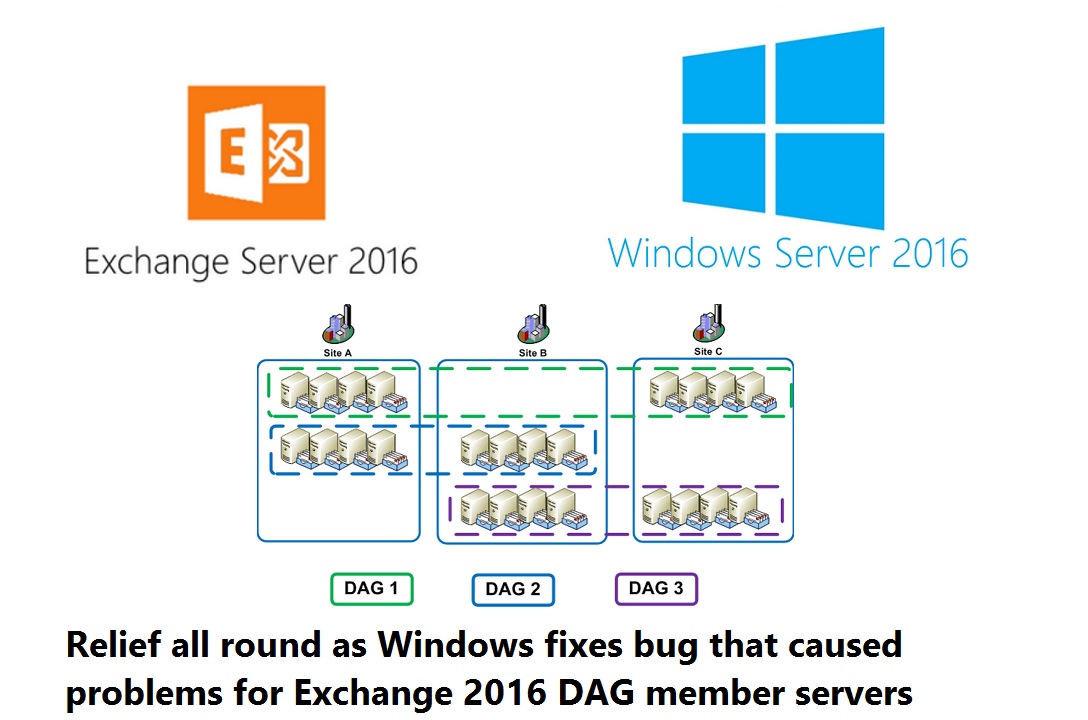 Much to the relief of the Exchange development team, the Windows team has fixed the bug that caused some embarrassment after Exchange 2016 CU3 was released to support Windows 2016. The bug appears to have been pretty deep in the operating system and only surfaced in the form of IIS crashes when Exchange 2016 CU3 servers were deployed in a Database Availability Group (DAG).

Some questioned why Microsoft didn’t find the bug during its testing of Exchange 2016 CU3. The simple answer is that the bug doesn’t appear in all circumstances. Unfortunately, Microsoft didn’t go down the path of provoking the bug in its six months of development and testing prior to the release of Exchange 2016 CU3. I know that the Exchange development group were gobsmacked when problem reports started to flow into Redmond.

All of this proves the difficulty of building software on top of components controlled by others, even inside the same company. Windows changed their software and Exchange paid the price. Such is life.

In any case, good order has been restored with the release of KB3206632. This update is required for all Exchange 2016 servers running on Windows 2016.

Reading Microsoft’s announcement about the quarterly releases that bring us Exchange 2016 CU4 and Exchange 2013 CU15 reveals some interesting changes. First, there’s support for .NET Framework 4.6.2, which can be installed before or after the Exchange updates if a server already runs 4.6.1. On the other hand, if servers run 4.5.2, you should install the Exchange quarterly update first and then upgrade .NET.

You might wonder if the order is important. Well, some do like to live life on the bleeding edge and ignore advice about software installations. If you’re in that category, go ahead and see what happens. As for me, 30 years’ experience of screwing up software deployment has convinced me to follow recommendations. So I will.

Joy! Exchange 2016 CU4 brings a new compose experience for OWA where “The body of the message is now “framed” and formatting controls have been moved to the bottom of the view”. I can’t believe that I just typed that sentence. What I meant to say is that Microsoft has backported the OWA compose screen used in Exchange Online to the on-premises product. But only that bit of OWA. And only to Exchange 2016. 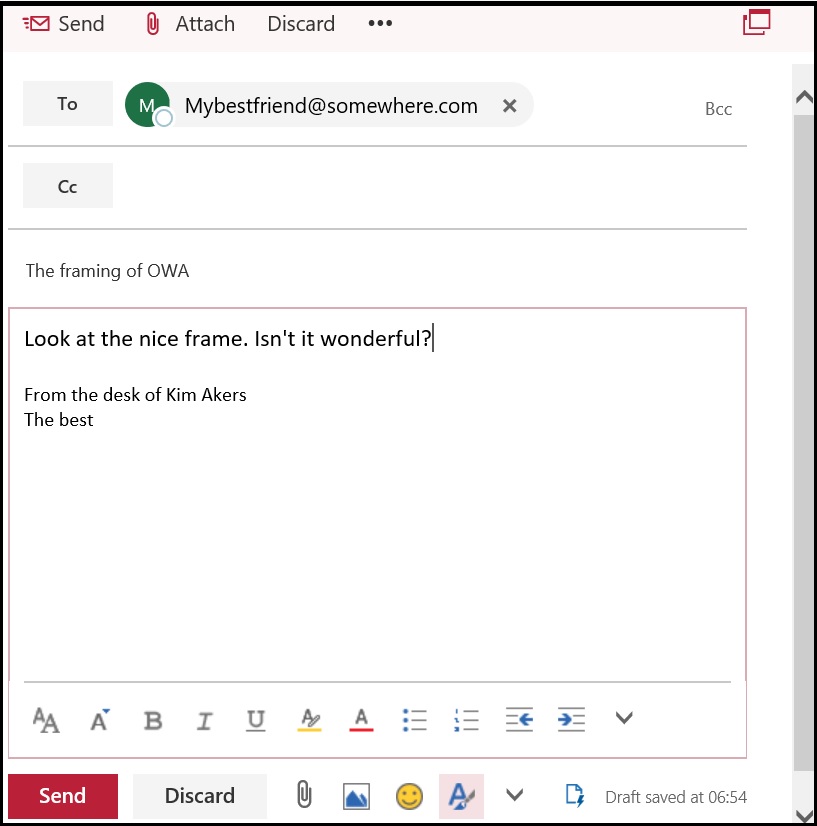 The Exchange 2016 CU4 and Exchange 2013 CU15 installation procedures make the change. You can go back and make the same swap after you’ve upgraded your servers. It’s just another thing to add to the list of things that you must do when time allows.

I’ve said in the past that Exchange cumulative updates have become predictably boring. As soon as you say something like that, life has a nasty habit of kicking you in the rear end. That’s what happened with Exchange 2016 CU3 and its support of Windows 2016. The CU looked good initially and then the bug struck and it’s taken another quarter for a fix to arrive. With this in mind, don’t rush these updates into production. Let others find the bugs for you while you concentrate on something more important. Like enjoying the Holidays…