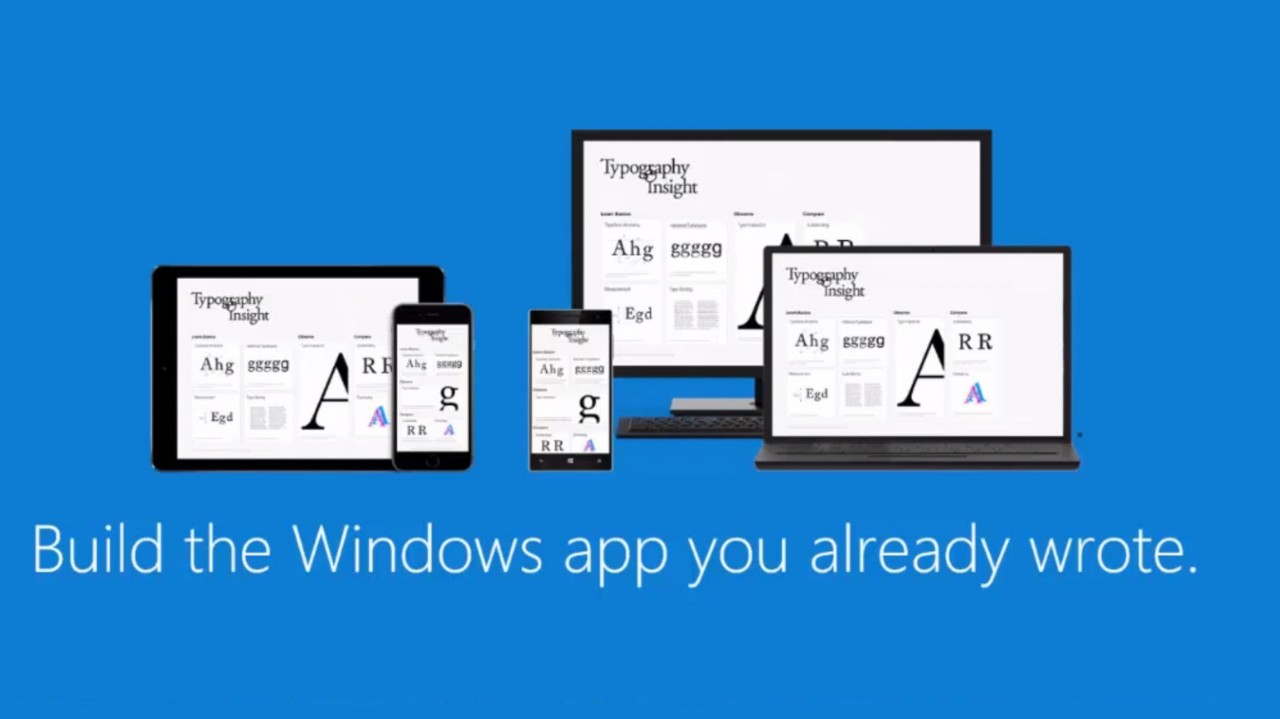 Last year at Build, Microsoft announced a new tool that it hoped would entice developers of Android and iOS apps to bring their products to the Windows ecosystem. The company called these tools bridges and for iOS the bridge was named Island Wood and for Android it was called Astoria.

Astoria has since been discontinued with Microsoft placing its bet that Island Wood is the better path to bring apps to Windows. And based on what David Burela has shown, it looks like Microsoft has made the process quite easy.

In the video you see below, Burela is able to port an iOS game, Canabalt, to Windows 10 using the iOS bridge in about five minutes.

It is worth pointing out that this game is not the most complex type of iOS application, it does not utilize third-party connections and the APIs used in for this game are more limited than say a browser or email application. Still, the fact that a non-Windows based application can be ported to Windows in under five minutes does show how well the iOS bridge can function.

Microsoft’s goal is to convince iOS developers to bring their apps to the Windows store and they built this bridge so that developers can leverage their existing code to make the processes a bit less cumbersome. Only time will if this path is good enough to entice developers to commit the time to making this bridge work but it’s fair to say that Microsoft is doing everything they can to make the processes as easy as possible.